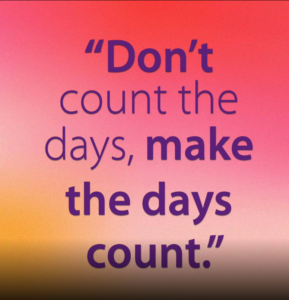 The oral Abitur exams take place from 14 to 21 October at the DSK. 40 Grade 12s will demonstrate their academic abilities in 80 exams over a time span of 4 days. Each learner will take both an oral exam and a presentation exam. The examination board consists of Mr. Knieling, the representative of the KMK, as well as all ADLK of the DSK. The Consul General, as well as Mrs. Buchhorn as representative of the Consulate, will sit in on some exams as guests. Our Grade 11s will have the opportunity to sit in on 2 selected exams each as well.

We wish all our matriculants strong nerves and much success. Almost there!

The DSD I and II Written Exams took place on 18 August for our English-Stream learners. Level B2/C1 of the “Deutsches Sprachdiplom der Kultusministerkonferenz (DSD II)” is considered proof that the graduates have reached a language level in German that enables them to study at a German University.